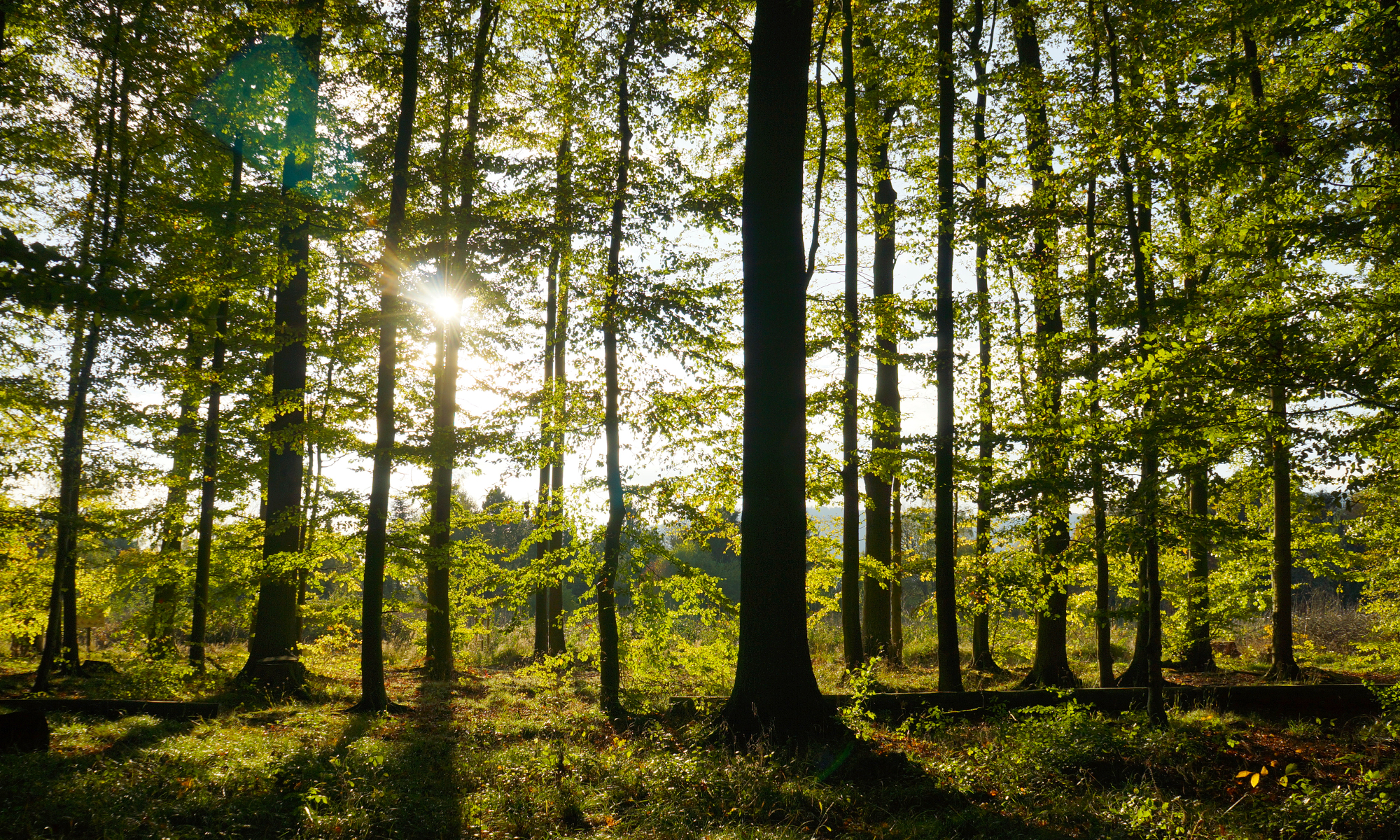 He holds a doctorate in philosophy from the Free University of Berlin.

His seminars, books and performances focus on the philosophical exploration of contemporary everyday life and possible future perspectives in the age of digitalization. Rimpler favours holistic approaches to explanation in his thinking and is close to spiritual patterns of world interpretation, such as the idea of an organic world soul (anima mundi). His style of philosophy can be described as speculative. For R. H. Rimpler philosophizing is an event that takes place in the lively encounter between people. His seminars can be called up via https://www.meetup.com/de-DE/Philosophie-in-Hannover/

Biographical: R. H. Rimpler completed his philosophical studies with an investigation of G.W.F. Hegel’s „Science of Logic“. The focus was on ontological questions about the conceivability of the concepts of being, nothingness and becoming. In his following dissertation on Martin Heidegger’s „Contributions to Philosophy“ (ISBN-10: 9783899136630), he discussed historical-philosophical questions on the constitution of meaning in modernity

In 2012 R. H. Rimpler became a full member of Reflex e.V., an institute for practical philosophy in Hanover / Germany. In 2016 he staged the internationally award-winning philosophy performance „Getting Bread“ for the first time and published the essay „Philosophical Performances in Everyday Life Situations“ (https://doi.org/10.21476/PP.2016.2180). In 2018 he founded the public MeetUp group „Philosophy in Hanover“ to bring philosophically interested people into conversation with each other.