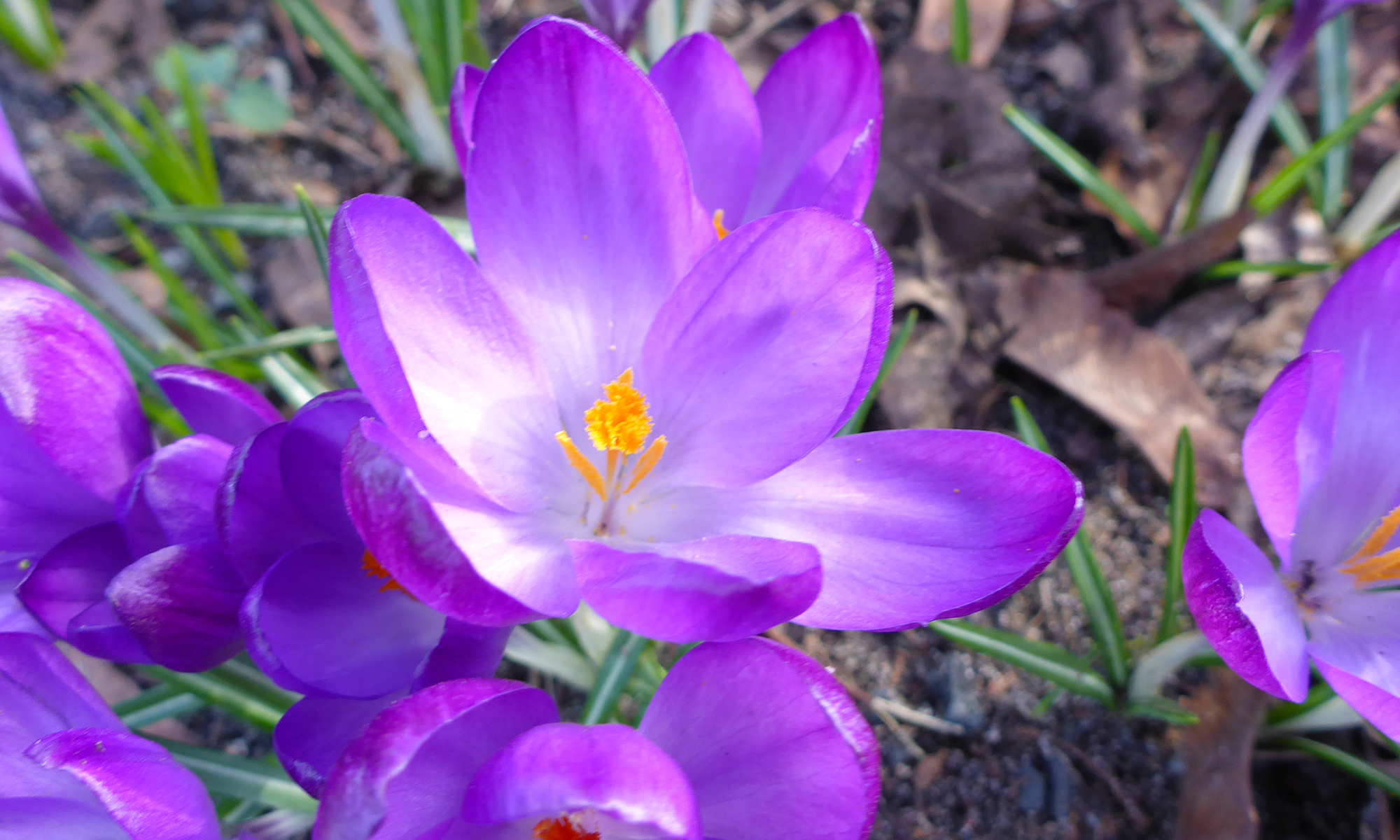 Changemakers and Gamechangers is the world’s first systematic commentary on the philosophy of the historian Yuval Noah Harari who is currently one of the most influential thinkers of our time. It is to him that we owe the draft of an overall historical-philosophical perspective in which almost all the important challenges of our time are placed in an organic context. His three books „Sapiens“, „Homo Deus“ and „21st Lessons for the 21st Century“ deal with the historical past, future and present of humanity.

The great achievement of Prof. Harari’s work lies in the combination of these three dimensions of time to form an overall perspective. Nevertheless, there are some points of critique. – Why? Concerning the argumentation in “Homo Deus”, Hararis theses are partly manipulative and self-contradictory. – In what way? They have a manipulative effect on the reader through the way in which they are presented. And they are self-contradictory precisely where the philosophical central point of their theory is concerned, namely the denial of free will and the fictionalization of meaning.

Changemakers and Gamechangers is a book that follows Prof. Harari’s trail into the past, shows new perspectives on the theory of mind and provides a different picture of what sense may mean.